Commerce City’s kids deserve better
Since 2017, I have had the privilege of spending time listening and learning from parents, students, and educators in Adams 14 school district, based in Commerce City. I have heard the stories of struggle, determination and broken promises.
April 12, 2022
By Nicholas Martinez

Since 2017, I have had the privilege of spending time listening and learning from parents, students, and educators in Adams 14 school district, based in Commerce City. I have heard the stories of struggle, determination and broken promises.

I’ll never forget parents telling me that all they ever wanted was for their kids to get a good education so they could buy a home. I will never forget the Adams City High School students who met in the Anythink Library on Monaco to teach themselves advanced math because their class was over 100 kids, or the students vying to attend Lester Arnold, an alternative high school, because they knew they would get the support and education they deserved there.

In 2018, families pushed elected leaders to take decisive action and do something to intervene in a district that had struggled for years. They pleaded with the state board to serve as a backstop and do anything to help families that had watched their children struggle for years. Ultimately the district was ordered to appoint an external manager to operate the district. But four years later, it is clear that this community is owed better.

Soon the Colorado State Board of Education will meet to decide the future of Adams 14 for the next decade or more. As of today, the Adams 14 school district continues to be one of the lowest-performing districts in the state of Colorado. Serving a predominantly Latino, Spanish-speaking and working-class community, the district has struggled to provide an educational experience that Commerce City students deserve.

It has been rated the lowest-performing school district in the state for 12 years now.

That means children who entered kindergarten 12 years ago, and are graduating high school this spring, have spent the entirety of their time in school receiving a lower-quality education than their neighbors only a few miles away.

Some families have the means to send their kids elsewhere. Thousands of families have found better options for their students and send their children to nearby school districts like DPS, Mapleton, or Adams 12. Yet thousands are stuck and forced to attend their zoned schools without any other option, while the district, policy makers and elected leaders continue to fight about control. Every day kids walk the halls of schools that are understaffed, under-supported, and under-delivering on the promise of a quality education.

Read the full op-ed on the Colorado Springs Gazette website. 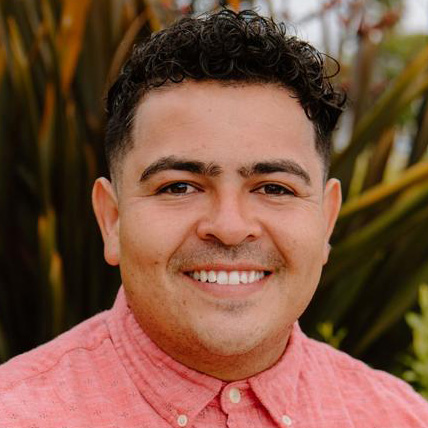 About the Author: Nicholas Martinez