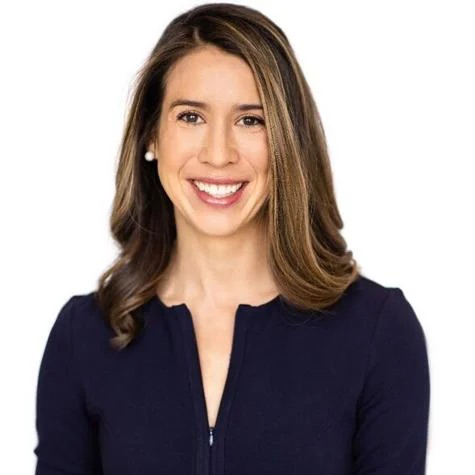 Brenda has spent her career working in education policy at the national and state level. Recently, she served as the Mike A. Leprino Free Enterprise Fellow at Common Sense Institute where she examined the impact various education policies have on the Colorado economy and individual opportunity. Brenda has previously served as a policy expert at the Colorado Department of Education (CDE), helping design and implement programs to help improve the state’s lowest-performing schools and districts. Prior to CDE, Brenda supported education policy efforts at the Colorado Department of Higher Education and the National Conference of State Legislatures.

Brenda earned a Ph.D. in Public Policy at the University of Colorado Denver’s School of Public Affairs and studied political science as an undergraduate at Duke University. Brenda serves on the board of directors for the Charter School Institute, the statewide authorizer for public charter schools. In 2021, Governor Jared Polis appointed Brenda as a member of his Education Leadership Council.

She and her husband live in Littleton with their two young boys. They are avid fans of skiing, rafting, biking, and, in general, exploring the beautiful state of Colorado. 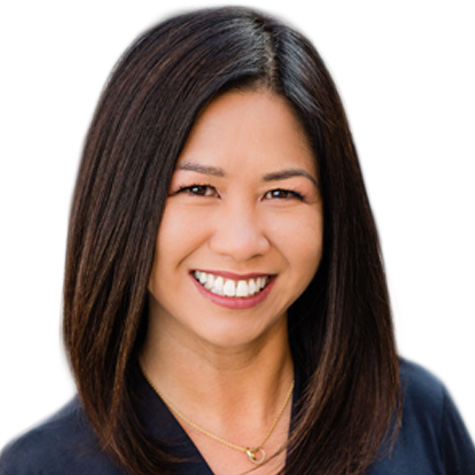 Evelyn is an accomplished senior executive, advocate, and policymaker with experience in developing and executing strategy, policy, and programs and managing large and enterprise organizations across the private sector and federal government.  She has worked at the highest levels of government at the White House and the Departments of Homeland Security and Housing and Urban Development on a variety of high-profile policy initiatives in both the Bush and Trump Administrations.  She also was the CEO of a single-family office with expertise in creating charitable giving strategies to effect long-term philanthropic goals paired with effective tax vehicles for personal and foundation giving. She has extensive experience with non-profits, start-ups, fundraising, and organizational governance and management.

Evelyn is also a Director at the American Cornerstone Institute, the non-profit founded by Dr. Ben Carson, a fellow at the Common Sense Institute, and a Senior Advisor at 76 Group. 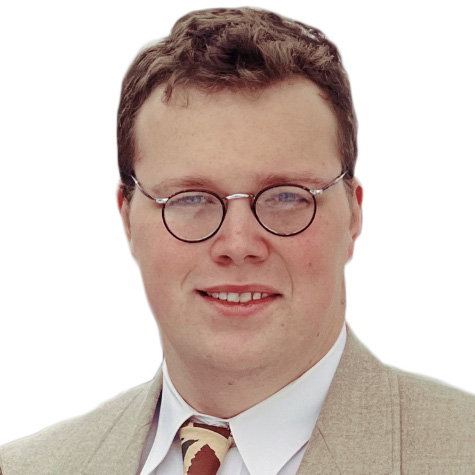 Raised in Carlsbad, California, Sage and his wife, Sara, moved to Colorado in 2017. They own an adorable 1919 Craftsman bungalow in historical Brighton with their son, Claremont, and Basset Hound, Milton.

Sage is currently the Vice President of Communications at 76 Group. Previously, he worked as the Communications Director for the Senate Republican Caucus at the Colorado State Capitol. He has extensive expertise in graphic, print, and web design, copywriting, photo and video mediums, political campaigns, communications strategy, and social media management.

Also involved in his community, Sage currently serves as a Chair on the City of Brighton’s Historical Preservation Commission.

One of Sage’s greatest sources of inspiration is his brother, Dylan, who was born with cerebral palsy. He is also passionate about substance abuse and addiction treatment, as both his parents have suffered from alcoholism. Sage’s mother, Tamara, passed away from the disease in 2015 at just 44 years old, while his father now has over 15 years of sobriety.

Sage is also a columnist for the Gazette and publishes a Substack newsletter. 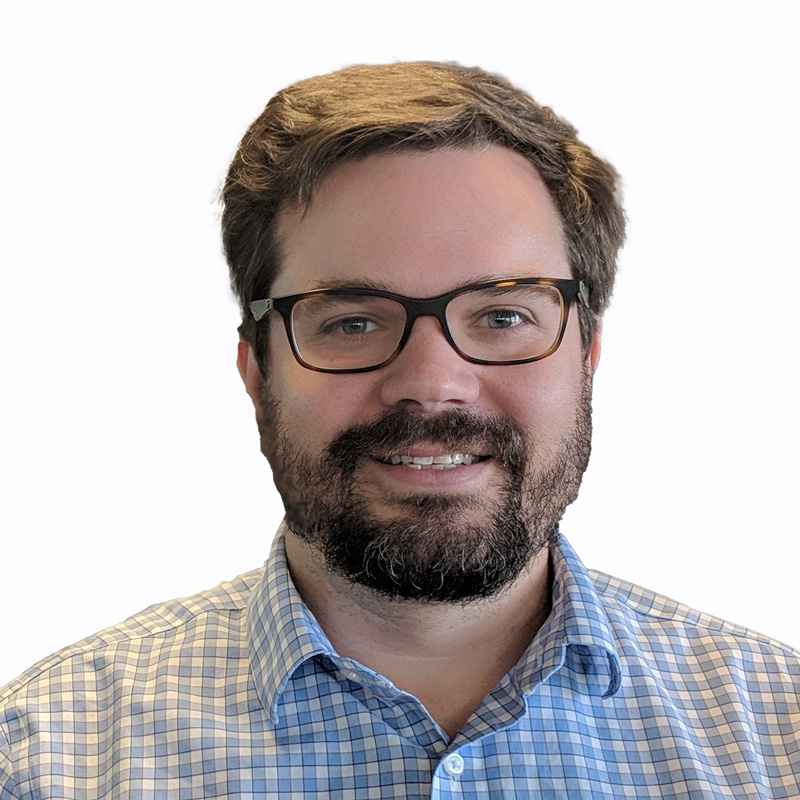 A veteran of over 200 campaigns, Tyler Sandberg is the founder and owner of Timor Strategies, a political and communications consulting firm. In 2015, he helped launch Ready Colorado with former Senate Minority Leader Josh Penry. Since 2018, he has managed Ready Colorado’s political efforts. In 2020 and 2022, Tyler ran the Independent Expenditure efforts that helped sweep every major GOP legislative primary.

Prior to Ready Colorado, Tyler was a Senior Project Manager at EIS Solutions (now 76 Group), where he managed political efforts for corporate, non-profit, and candidate clients. He ran Congressman Mike Coffman’s reelection campaigns in 2018 and 2014, and was recognized by Roll Call in 2014 for running one of the best campaigns in the country.

In 2015, Tyler served as Congressman Coffman’s Deputy Chief of Staff, running his Washington, D.C. office. Prior to his time in Colorado, he worked on elections overseas, supporting political party development efforts in Malaysia and East Timor and covering the elections in Kashmir as a freelance reporter.